Prepare for GMAT, GRE or SAT

• He’s an expert in exams

The highest score from one of Michael’s students is 170 out of 180 on LSAT. Only 3% of all people passing the exam score that highly.

Has been teaching for over 10 years.

• He has a degree in mathematics

Can teach you not only English but will also give a hand with any mathematics part of an exam. 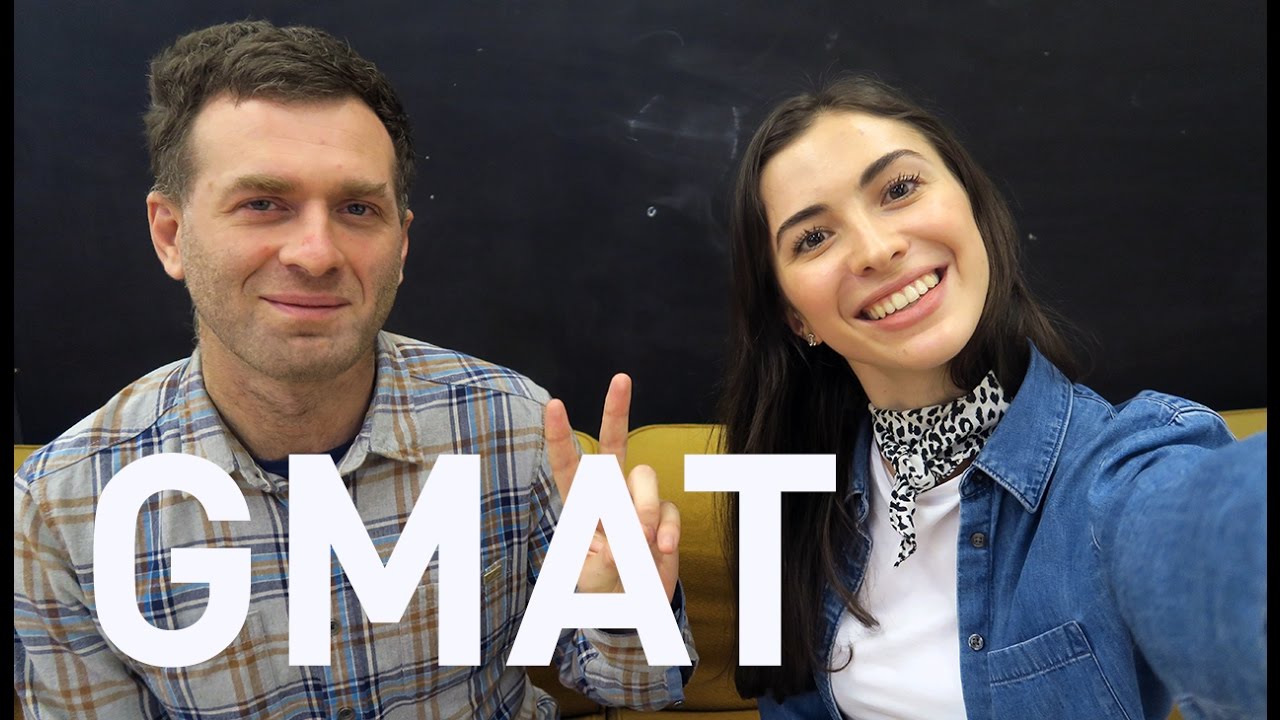 "My students don’t take exams just for show. On the contrary, they attain their specific goals. Some students enter world-famous universities, Harvard Business School in particular."

Why you should choose Skype lessons

You’ll manage to pass GMAT, GRE, SAT or LSAT with flying colors, your total score will match your level of English, math, and logic.

Learning from others’ mistakes

Over 10 years, Michael helped hundreds of students to pass the international exams. Examples of their failures and successes is a handy study model.

You’ll be able to enter a foreign college or a university (SAT, GRE), business school (GMAT), or a law school (LSAT).

Who should take these classes

How our Skype-lessons are arranged

Select a course and number of classes

Free cancellation! You will be able to cancel the reservation before classes start and get a full refund. You will be also able to ask for a partial return after the first class. In this case, we will return full fees minus the cost of the first lesson.

Michael had been helping me prepare for the GMAT exam in 2015. (1) the main value for me is a comprehensive approach to learning, which Mikhail practiced, identifying undeveloped sides not only in my knowledge but also in my training practices (for example, giving advice on developing concentration and endurance, without which it is difficult to successfully pass such exams). (2) from the point of view of competence - Mikhail has a mathematical education, also he non-stop reads English literature (advise good things), passed GMAT, GRE. In sum, I recommend:) an excellent teacher and an interesting person

I wanted to thank you again for the guidance and wisdom you imparted during our lessons. I think that had a lot to do with my achieving my original goal of scoring 170+.

I would like to write a few words about my experience with Mikhail Zagorsky. In 2012, I entered one of the business schools. I had been working with Mikhail for most of the admissions process. I found out Mikhail from a friend who was preparing for the GMAT test. The average GMAT score in my business school was ~705. My goal was to score at least. The main obstacle to this for me was the Verbal part. Preparing for the GMAT verbal part is obviously one of Mikhail's strength. He quite clearly divided a whole verbal part into several main topics that we were able to cover in a few lessons. Smaller things were considered by checking sample tests (Manhattan). As a result, I managed to raise my Verbal part score from 56% on the 1st sample test to 81% on the exam in a month and a half of classes, which allowed me to get the necessary 710 points. The next goal was to pass the TOEFL exam. School requirement >105 points. I could only rely on 100 with confidence. Reading and Listening were my strengths, which I could also train myself. Everything was solved in Speaking and Writing. Since we only had time for a couple of classes, we focused on the main points. Quick wins consisted of working out the main phrases in the introduction, design of your thoughts and conclusion for both Speaking and Writing. Speaking, unfortunately, in such a short time it was not possible to pull up, largely due to the fact that I did not have a set pronunciation. But Writing managed to pull up to 28 points, which allowed the total to score the necessary 106 points. The next stage is writing a series of essays. Mikhail's rewriting skills came in handy here. Despite the fact that the work on editing was quite time-consuming, this did not affect its quality. The last stage is the interview. In addition to improving the quality of my English speech, Mikhail provides valuable feedback on the essence of the issues being discussed. Despite the fact that I had enough opportunities to practice interviews with fairly strong partners, including graduates of the business school where I was enrolled, the extra repetition of interviews with Mikhail, of course, added value not only in the English part. In conclusion, I want to note apart from the professional qualities of a teacher and editor, Mikhail is a very pleasant and open-minded person with good logic. Good value for money option. Without a doubt, I recommend Mikhail to my friends. It is definitely choice #1 for preparing for the GMAT and rewriting.

I really like preparing for the exam and our classes, since before I did not know anything about how to prepare for the terrible and frightening GMAT!). Although the test is still ahead, Mikhail obviously helped me to rise to a level that I did not expect!))) Fingers crossed! 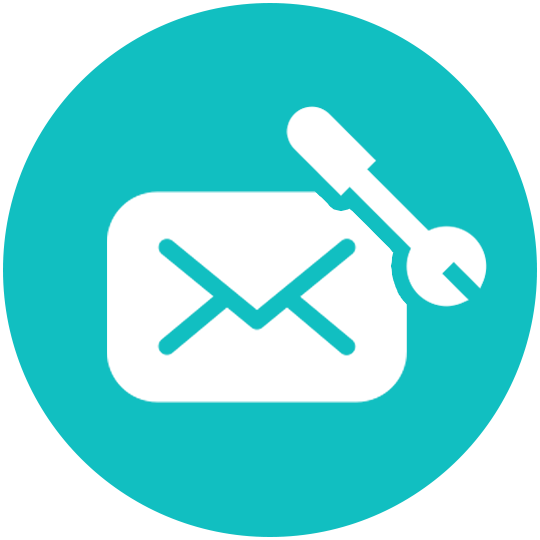 If you have any questions, email us at online@linguatrip.com.

We reply within 24 hours on business days.

How to book lessons: